Taking a bath is something that we have to do every day, so the choice of shower head is very important. Since the shower head is used frequently, it may be damaged faster. This requires us to care more during use. The following are some methods and precautions for cleaning the shower head:

1. How to disassemble and clean the shower head 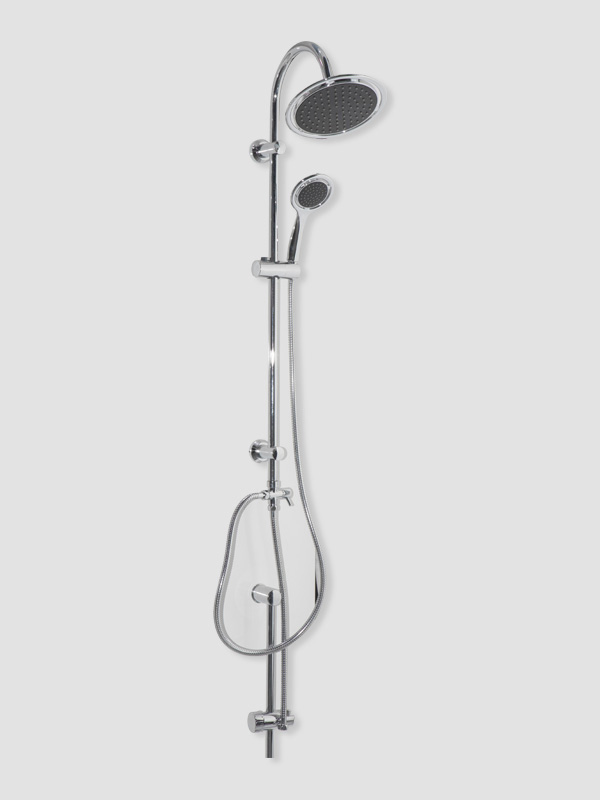 2. If the shower head is not seriously clogged, you can soak the bath head with white vinegar. You can remove it and soak it the night before, and then install it on the next day. The blocked hole will be soaked overnight It has also recovered as before, and it is necessary to clean the surface after usual use. You can wipe the surface with flour to keep the surface smooth.

1. In order to ensure the durability of the product, please try to be gentle and slow during operation.

2. Do not use decontamination powder. Use detergents such as polishing powder or nylon to scrub.

3. Do not use strong acids when removing scales, so as not to cause corrosion on the shower surface.

4. The hot water supply side of the faucet is in a high temperature state. Please be careful not to let the skin directly contact the surface to avoid burns.

5.After using for a long time, if it is found that the shower water does not flow out regularly and intermittently, there are debris blocking the water outlet. It will automatically replenish water and flush out.

6. Since acid detergent can erode the electroplated layer, it should not be used when washing clothes; if the tiles are washed with acid, the shower should be washed immediately and wiped clean with a soft cloth.