Home / News / What are the main materials of the shower

What are the main materials of the shower

The shower was originally a device for watering flowers […]

The shower was originally a device for watering flowers, potted plants and other plants. Someone later converted it into a shower.

What are the main materials of the shower 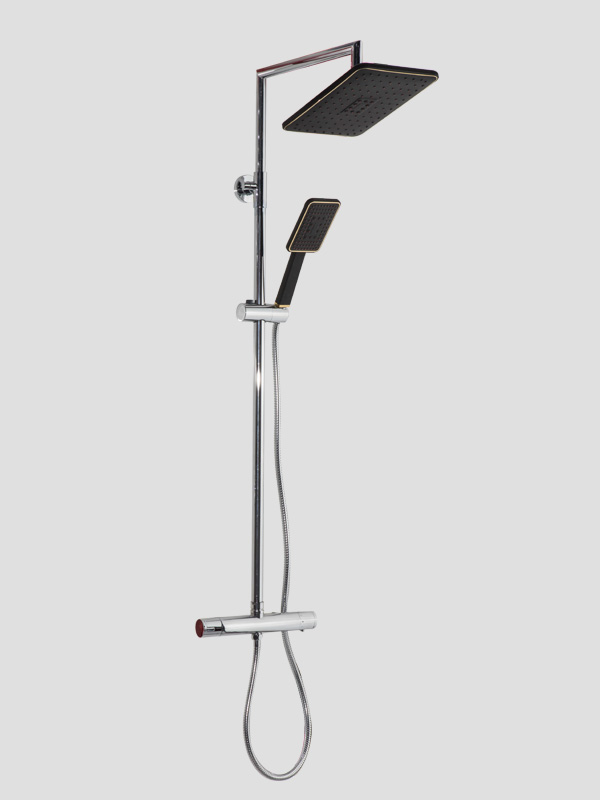 2. Plastic. Plastic showers are showers made of plastic materials. There are many styles of this kind of showers, which have a very good decorative effect on the bathroom, compared to stainless steel showers. Plastic shower has its advantages, of course, it also has its shortcomings.

For example, the plastic shower is easily blocked by the deposited scale, and it is not easy to clean up later, which affects the appearance and use. In addition, if the plastic shower is accidentally dropped to the ground during use, it is also very easy to break. In terms of price, it is not much different from stainless steel shower heads.

3. Copper. Copper material has a long history. In ancient China, copper material was used as daily utensils. Of course, copper material was also widely used, and it was also used as shower head in bathroom. The copper shower has its own characteristics, such as its material hardness is not high, the melting point is low, the surface is electroplated, there are many styles, and the choice is strong.